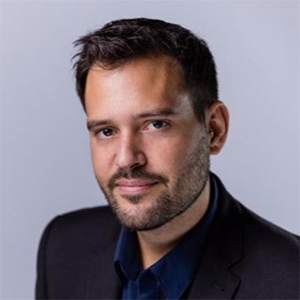 Project Background: Circular RNA (circRNAs) is a novel class of endogenous RNAs, which can regulate gene expression in eukaryotes. Although some of them can translate into small proteins, most circRNAs are noncoding RNAs and function as sponges to miRNAs, modulating the RNA binding protein, or inhibiting mature mRNA formation by alternative splicing (Dragomir and Calin, 2018, Front. Oncol). circRNAs have been demonstrated to be highly expressed in exosomes (Li Y., et al. 2015, Cell Research). This feature along with its recently discovered role in cancer progression makes it a suitable biomarker for liquid biopsies.